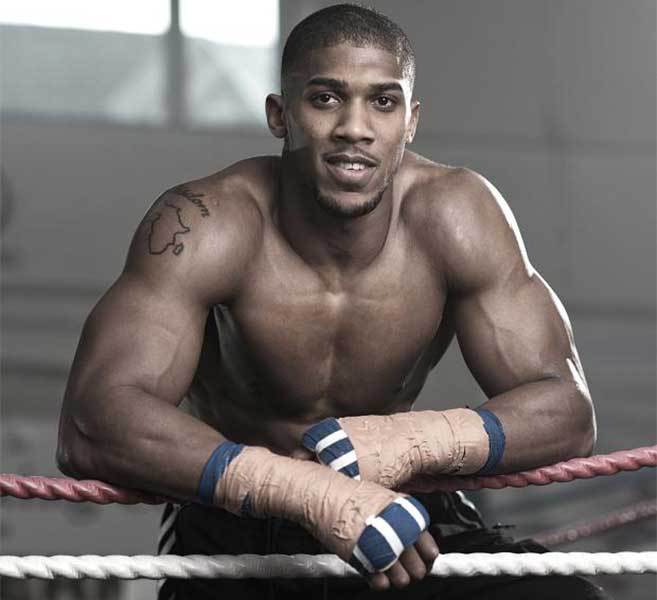 There is concern among some of boxing’s cognoscenti that British heavyweight contender Anthony Joshua may be fooling himself by easily defeating so many lesser or inferior opponents. The 26 year-old Joshua’s record currently stands at a perfect 15-0 with 15 knockouts on his resume.

There are some boxing insiders who feel that the manner in which he is being brought along is doing him a disservice because he is being matched with guys he can easily knock out. This has allowed Joshua to become comfortable fighting in only one style, and that could prove to be very dangerous in the future. Joshua has shown an inability or unwillingness to be able to bend or adapt when the situation calls for it. When you knock out so many guys in a row like he has, you start to believe in your power a bit too much while ignoring your overall skill level and abandoning your boxing techniques.

Suffice it to say, like all young fighters, Joshua learns little every time he scores an early round knockout. He should be learning and growing as a fighter every time he steps into that ring and to do that requires opponents that can test you in every facet of the game. With each successive fight, Joshua should be adding a new tactic or weapon to his fighting arsenal, whether offensively or defensively.