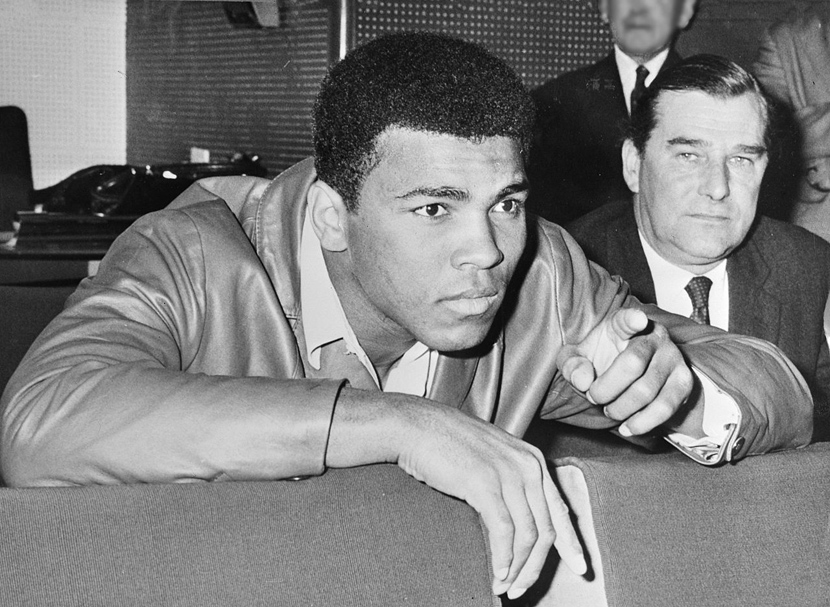 Words cannot begin to describe the loss we all face in the passing of one of the greatest citizens this world has ever known. Boxing has lost its greatest ambassador and the world has lost one of its greatest voices.

Today, we stand far removed from his battles in the ring, but we will never be able to stand far away from the benefits of his battles against discrimination, oppression, hunger and human rights, in America, and around the world.

His courage to stand up for his beliefs, his people, and his convictions, at a time, in American history, when a messenger like him was sorely needed, separates him from the rest.

Ali fought battles that I will never know, so those that came after him, would never have to. He paved the way for the success of ALL of today’s sports superstars and instilled a sense of pride and responsibility inside of me, and generations of youth, around the world.

He was my source of inspiration, and along with my other hero, Nelson Mandela, served as a shining example of grace, dignity, and courage, through a lifetime of service to others. Those who would question his greatness have no understanding of the technical brilliance he brought into the ring, the courage he displayed outside of it, the voice he gave to the voiceless, or the risk he faced in order to do so.

My deepest sympathies and prayers go out to the Ali family at this extremely difficult time. We share in your loss, our hearts grieve with your hearts, and our love is here for you to lean on.